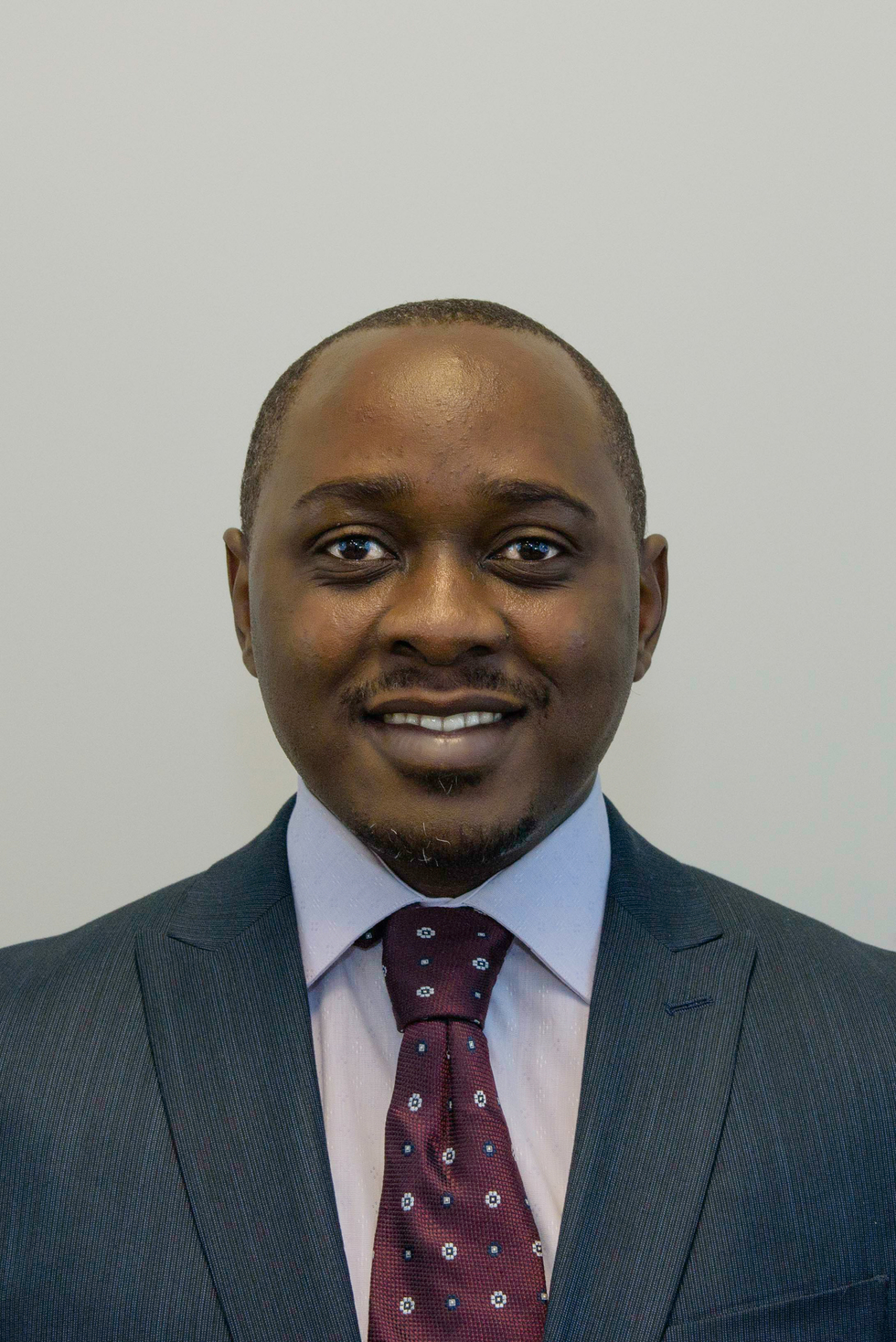 Nji Anyere, Esq. is a District of Columbia (DC) licensed attorney who has used his knowledge and skills in immigration law to successfully represent immigrants from different countries. Mr. Anyere represents clients with complex immigration matters with the utmost professionalism. He specializes in removal proceedings, family-based immigration, and consular issues.

Before attending law school, Mr. Anyere obtained a Master of Science in Negotiation and Conflict Management from the University of Baltimore, MD. He graduated with a Juris Doctor from the James E. Rogers College of Law, University of Arizona, in 2018. During law school, Mr. Anyere held leadership roles in several student groups, including the Student Bar Association and the Immigration Law Students Association. He also served as president of the Black Law Students Association, a member of the Arizona Journal of International and Comparative Law, and helped immigrants in the Immigration Law Clinic.

After law school, Mr. Anyere clerked for a reputable immigration firm while working as a Fellow at the James E. Rogers College of Law, University of Arizona. He is currently a member of the DC Bar and the American Immigration Lawyers Association (AILA).

Mr. Anyere is also fluent in French. In his spare time, he loves gardening and traveling with his family.

Thank you for contacting us. We will get back to you shortly.

Please complete all required fields below.

The Anyere Law Firm LLC is committed to answering your questions about immigration law issues in the United States.

We offer a free consultation and we’ll gladly discuss your case with you at your convenience. Contact us today to schedule an appointment.